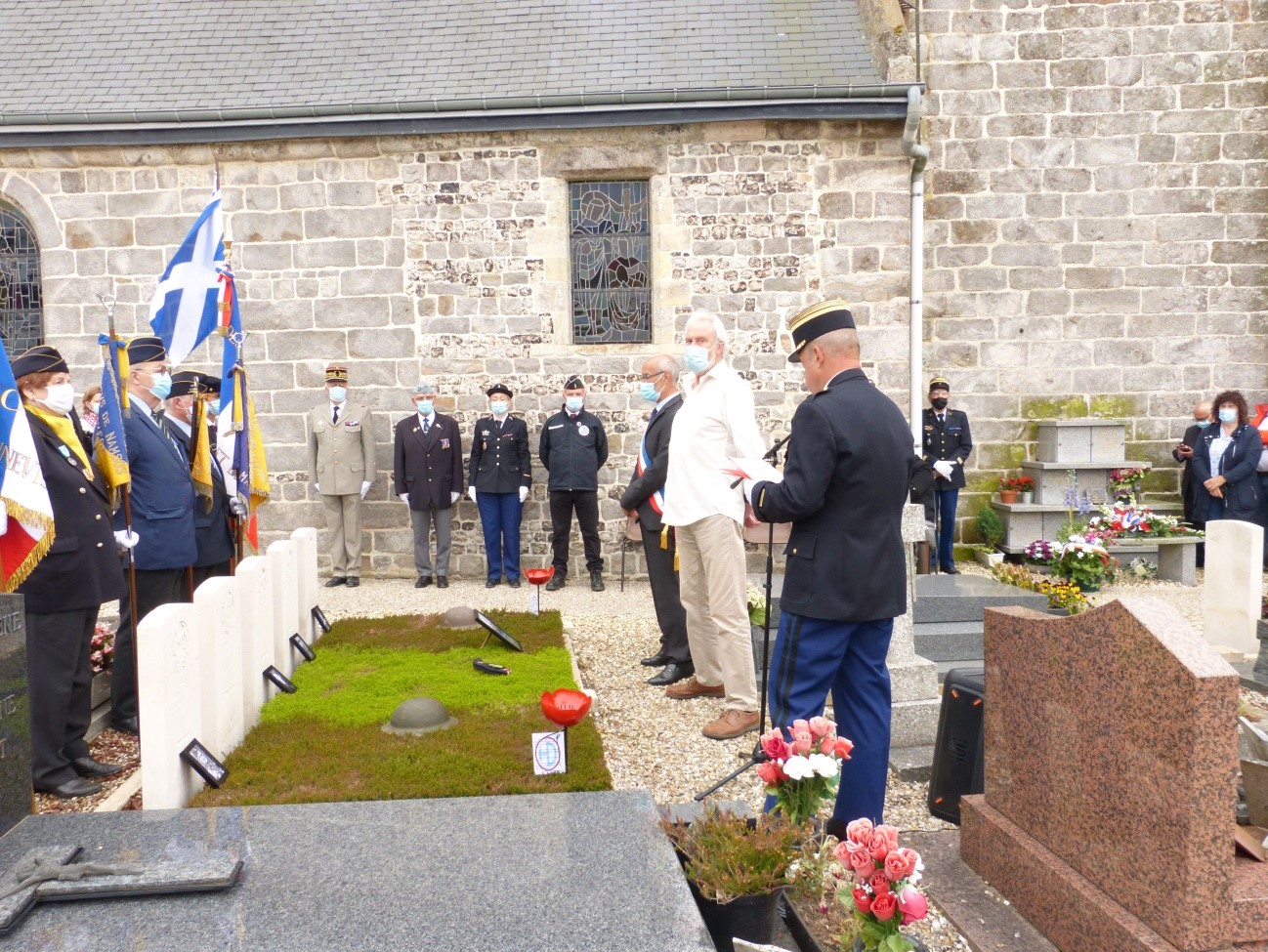 On Saturday the 12th of June 2021, a poignant ceremony was held in the village of Manneville-es-Plains, Normandy, just a few miles inland from the beaches of St Valery-en-Caux, where exactly 81 years earlier thousands of British soldiers of the 51st (Highland) Division were forced to surrender to German General Erwin Rommel. This was the worst disaster to befall the people of Scotland during the whole of World War Two. Hardly a home in the North and North East of Scotland was not affected by the loss of some 10,000 men captured, killed or wounded.

It was planned that the Royal Navy would rescue the men, as at Dunkirk two weeks earlier, but the situation at St Valery was wholly different. On the night when the evacuation was to take place thick fog descended and the operation had to be postponed. In addition the whole town and the adjacent beaches are overlooked by high chalk cliffs. The delay allowed the Germans sufficient time to capture these heights so it was impossible for any ship to approach the shore without coming under murderous fire from Rommel’s tanks. The town itself was subjected to heavy shell fire again causing many casualties.

In the churchyard at Manneville-es-Plains lie buried five Gordon Highlanders who died on that fateful day. They are Patrick (Peter) Stewart (Aberdeen); John McLennan (Edinburgh) and Duncan Reid (Bucksburn) who were Pipers killed together with George Rennie (Kemnay), a Despatch Rider, when a mortar shell burst through the roof of the barn they were sheltering, killing them instantly. Another Gordon Highlander, buried alongside them is William Neilson (Ellon). His death was particularly sad as not only did he leave a widow with two small children, his two elder brothers were killed during World War One. The only other British soldier buried alongside these men is Robert Lyth, who was serving with the R.A.S.C. 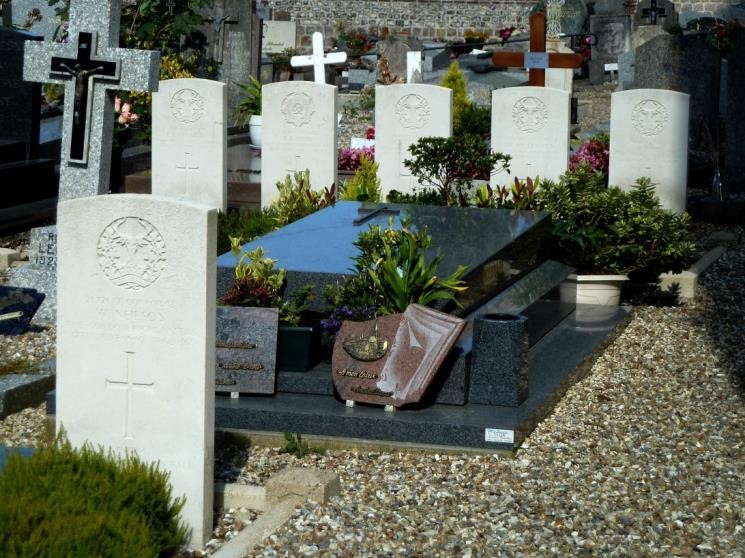 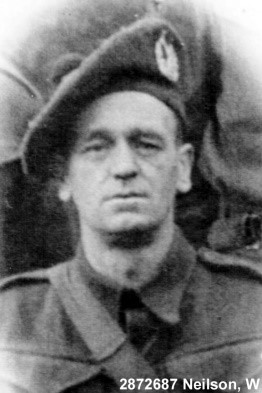 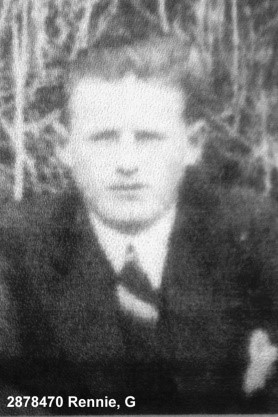 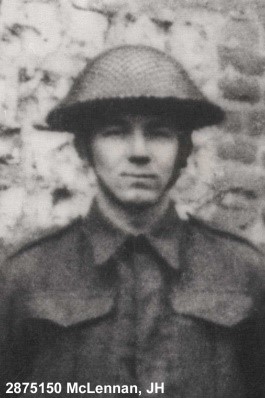 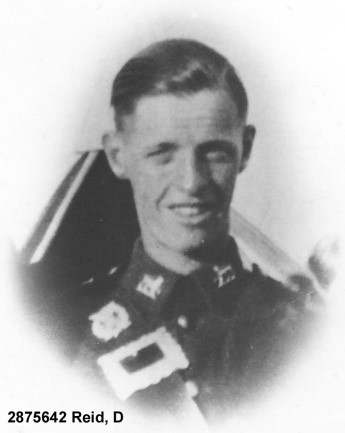 These men remain in the local cemetery as when it was planned they be re-interred in the War Cemetery in St Valery the villagers protested saying they wished to look after the graves as the men had died fighting for their village. This commitment was renewed this year.

Ceremonies to mark the 80th anniversary of the surrender, planned for 2020, had to be cancelled due to the Covid pandemic. A local Normandy resident, retired Gendarme Major, Hervé Savary, felt the anniversary should be marked, so planned the ceremony, persuading local dignitaries to attend. Details about each man was provided by Stewart Mitchell, a Volunteer Researcher at the Gordon Highlanders Museum, Aberdeen and author of “St Valery And Its Aftermath”. Due to travel restrictions no relatives could travel to France for the ceremony but the nephew of John McLennan, (also John McLennan) who lives in France, was able to attend.

You can watch footage of the ceremony by following the link below: